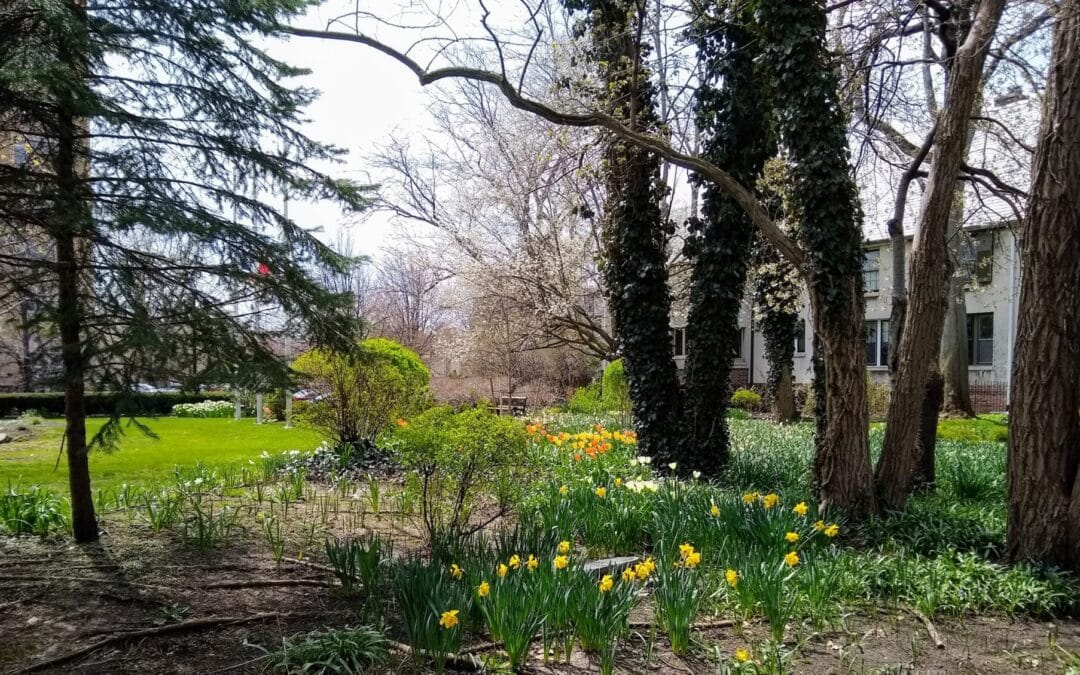 Late lunch downtown. So happy this treasure was pi

Hello Buffalo! Downtown having lunch with the boys

Hello Buffalo! So many treasures in this city of o

Hello Buffalo! The flowers here in Buffalo are in

Hello Buffalo! After the last year and a half it w

Hello Buffalo! Great tour tonight with a couple of

Hello Buffalo! Back out on the water last night! F

Hello Buffalo! My city smells like Cheerios (and L

Hello Buffalo! From the steps of city hall last ev

Hello Buffalo! One of my old favorites... @chowmon