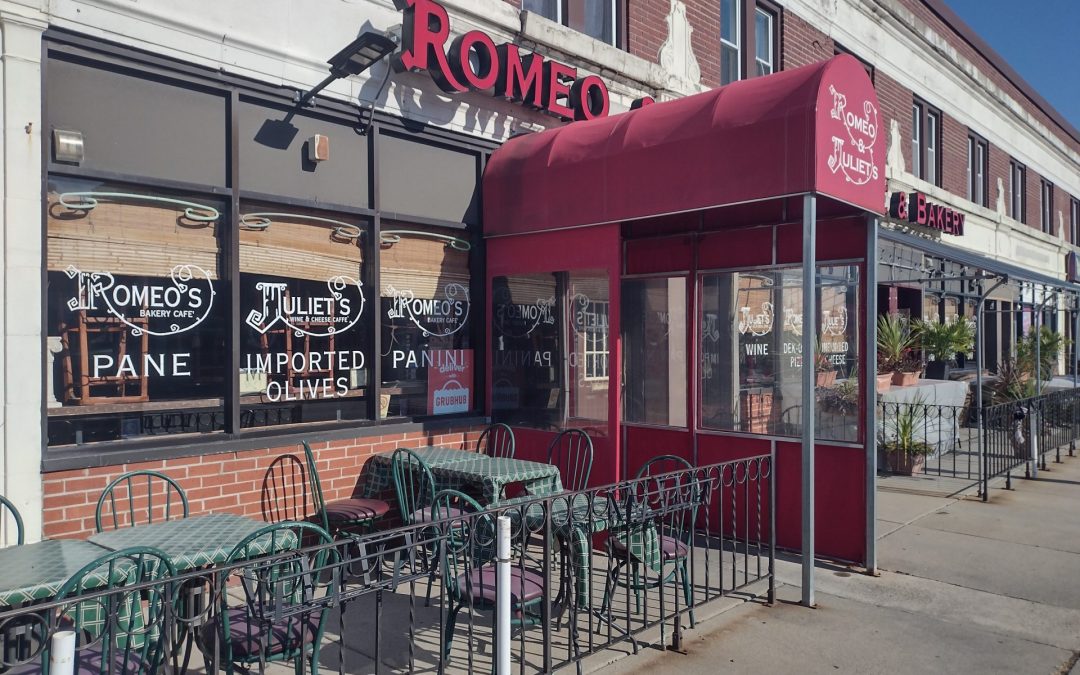 This. 🤩🥰 Love this one on Lafayette! #homes

One of many masterpieces inside Our of Victory Bas

What beautiful surroundings to do some holiday sho

The Calumet building on Chippewa. Built in 1906, i

This cold, rainy day's got me dreaming of summer i

From this past weekend - had a beautiful visit wit

Guaranty? Or Prudential? It's actually both! A few

The Hotel Lafayette was designed by the first prof

Hello Buffalo! Only an hour ago! ❄️⛄ #snow

Hello Buffalo! Louis Sullivan knew what he was doi

Hello Buffalo! This building gets me every time. E

Hello Buffalo... This path draws me in every time!