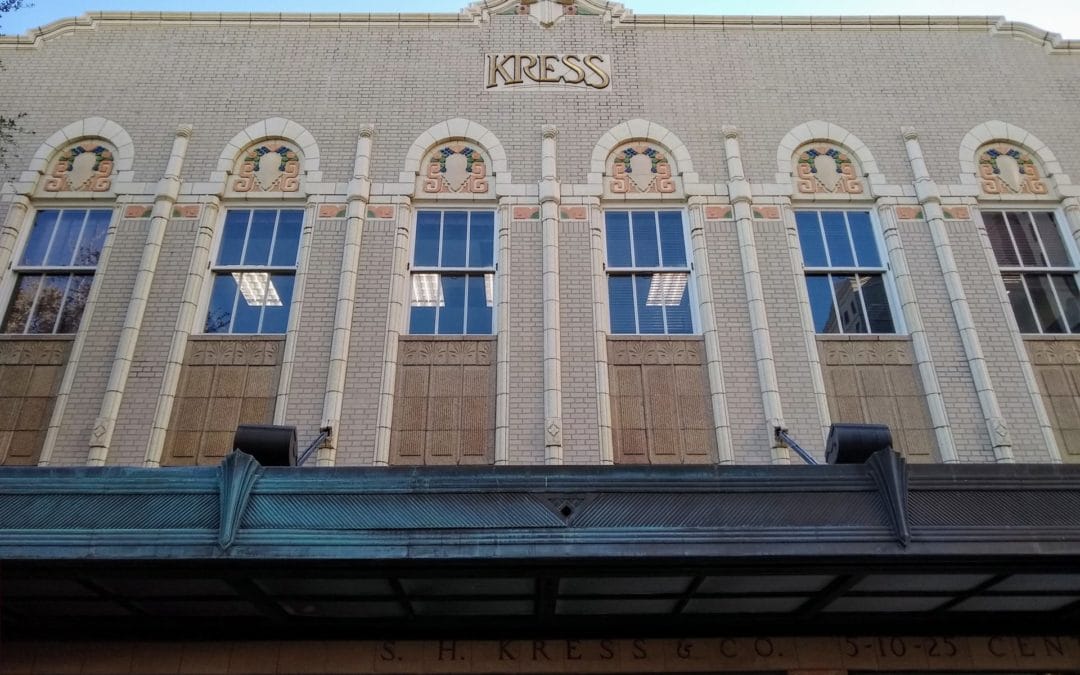 Hello Buffalo! Columbus Parkway is steeped in his

Hello Buffalo! Came across these three on a bike

Hello Buffalo! Look at this one..😍🤩 #buffal

Hello Buffalo! Love all these details on old homes

Hello Buffalo! This is our very first post about

Hello Buffalo! So many beautiful homes! So little

Hello Buffalo! Was able to finally get into the ne

Hello Buffalo! Come and see a part of Elmwood Ave